International NGOs registered with UNESCO originated largely in the middle of the 20th century and were founded in order to promote the sharing of experience and knowledge internationally and to give support to the field the organisation specialised in, but also to advance the humanist values that reflect UNESCO’s mission. The  Czech Republic is an active member of these organisations and has been a leader in initiating the creation of such organisations: UNIMA, the oldest among them, was founded in Prague back in 1929, the ITI was created in 1948, and OISTAT originated in 1969, a time when, given the political situation in Czechoslovakia, international contacts were of vital importance. After the political change in 1989 the ATI became actively involved in networks and ongoing projects that work to accommodate new professional demands and to facilitate the exchange of contacts, information, and experiences in such areas, for example, as artistic mobility, the professional development of artists and culture professionals, theatre documentation and regional cooperation. 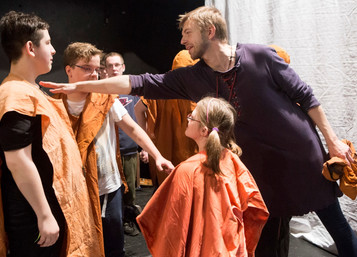 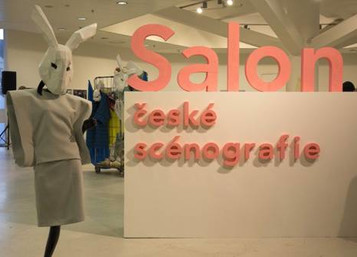 The ATI belongs to a number of professional networks and we tend to continual memberships, administrative agenda and participation of Czech representatives in the events. We share information about the activities of these networks and participate in conceptually developing and coordinating their work.

IETM – International Network for Contemporary Performing Arts
The IETM is an international platform for informal meetings of professionals working in the field of the performing arts today. Meetings of the IETM are organised twice a year in different cities in Europe and more than 500 theatre and dance managers and producers from all over the world participate.
IETM contact person in the CR: Pavel Štorek

On the Move
On the Move is the name of an international non-profit association made up of more than 35 professionals and institutions devoted long term to supporting the mobility of artists in all artistic genres and across continents. The ATI became a member in 2012 and is an active participant in the network’s administrative board.
On the Move contact person in the CR: Barbora Doležalová

ENICPA – European Network of Information Centres for Performing Arts
ENICPA assembles representatives of important European institutions specialising in the provision of information on the performing arts and in related documentation and collecting work. The network’s purpose is to enable experts to share and exchange knowledge and experience and to facilitate both formal and informal forms of cooperation between institutions.
ENICPA contact person in the CR: Ondřej Svoboda

IFACCA – International Federation of Arts Councils and Culture Agencies
IFACCA is an international network of culture ministries, arts councils, and other organisations from more than 70 countries that are strategically and financially engaged in the work of supporting the arts. The ATI has been an affiliate member since 2015.
ISPA and IFACCA contact person in the CR: Pavla Petrová

ISPA – International Society for Performing Arts
ISPA is an international professional network that unites more than 500 professionals and institutions from around the world and across the spectrum of the performing arts. The Arts and Theatre Institute joined ISPA in 2013. ISPA organises congresses twice a year – the first one in January, always in New York, and the second one at a different and each year alternating location.
ISPA and IFACCA contact person in the CR: Pavla Petrová

EEPAP – East European Performing Arts Platform
EEPAP supports the development of the contemporary performing arts in the countries of Central and Eastern Europe, with a special focus on Eastern Partnership countries. Its purpose is to facilitate the international exchange of artists, experts, and curators and its key activities include educational programmes devoted to dance and theatre.
EEPAP contact person in the CR: Martina Pecková Černá

The ATI is home to various Czech branches of NGOs registered with UNESCO, and provides them with administrative and institutional support through the work of national coordinators in the ATI. The institute is responsible for membership, the administrative agenda, sending representatives to official events, and mediating information about activities.

AICT – Association Internationale des Critiques de Théâtre/International Association of Theatre Critics
The International Association of Theatre Critics was established in 1956 at what was then Le Théâtre des Nations in Paris, and Czechoslovakia was one of its founding members. In 1993, after the Czech Republic was formed, the Czech Section of the AICT was established. The organisation’s mission is to bring together theatre critics from every country with a mature theatre culture, coordinate international events in the field of theatre criticism, support bilateral relations between national sections and international meetings and exchanges.
Coordinator of the Czech section of the AICT: Mirka Potůčková

OISTAT/ČOSDAT – Organisation Internationale des Scénografes, Techniciens et Architectes de Théâtre/International Organization of Scenographers, Theatre Architects and Technicians
The International Organisation of Scenographers, Theatre Architects and Technicians (OISTAT) was founded in 1969 in Prague. The Czech centre (ČOSDAT) was registered after the Czech Republic was established as an independent state. The aim and mission of OISTAT and of the organisation’s Czech centre is to support and promote the development of scenography, theatre architecture, and the creative work of theatre practitioners, both in theory and practice, and to enable sharing of progressive knowledge and methods and the development of international cooperation and contacts.
Coordinator of the Czech section of OISTAT: Mirka Potůčková

SIBMAS – International Society of Libraries and Museums of the Performing Arts/Société Internationale des Bibliothéques-Musées des Arts du Spectacle
By developing international ties between libraries, specialised museums, and other centres devoted to the work of documentation and information SIBMAS supports the exchange of knowledge and the sharing of experience, coordinates member events, and facilitates exchanges between them.
Coordinator of the Czech section of SIMBAS: Helena Hantáková

UNIMA – Union International de la Marionnette/International Puppeteers Union
The International Puppeteers Union unites people from around the world who are working to advance the art of puppetry and who employ this art form to promote humanitarian values  that reflect recognition of basic human rights as defined in the United Nations Universal Declaration of Human Rights. UNIMA was founded in 1929 in Prague and is the oldest international non-governmental organisation of UNESCO.
Coordinator of the Czech section of UNIMA: Alena Kulhánková 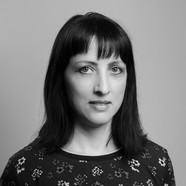 HEAD OF THE DEPARTMENT, SECRETARY OF THE CZECH ITI CENTRE, COORDINATOR OF THE PACE.V4 NETWORK 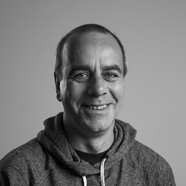 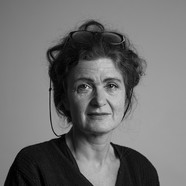 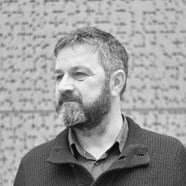 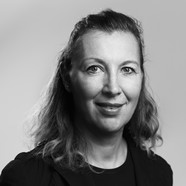 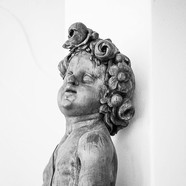