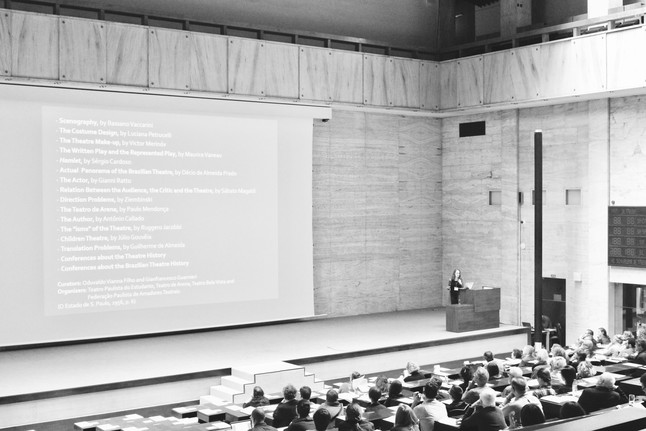 The celebrations of the 50th PQ culminated at the international meeting of curators and scenographers, which took place from 12th to 14th October 2017 in Prague. The symposium, which is characteristically called Permeable Boundaries, took place in the former Federal Assambly, which created imaginary political blockades, barricades and impenetrable borders between oppressed Czechoslovak society in the Communist times. The space, which is now the symbol of Communist oppression, has become the temple of freedom after the Velvet Revolution because Radio Free Europe found its home here.

The Prague Quadrennial announced an open call to curators, theatre professionals, scenographers, teachers and theoreticians from all around the world to share their ideas and opinions of acquired national values and identities. We thought about the development of curators’ plans of contemporary biennials, triennials and quadrennials. How they are different and what brings them closer. What does it mean to prepare national exhibitions in the context of international meeting and what does a “national exhibition” actually mean now?

We live in the ever-changing world, where not only our attitudes are influenced by the topic of “borders”. Many parts of the world witness escalating tension between the local and global development, which raises many questions regarding the identity of ourselves and society and the whole. We keep encountering the issue of borders in scenographic production, where the boundary between reality and imagination is blurred and the main contents is creating new experiences far from everyday reality.

We also remembered five decades of the PQ and peeked into places, where the 14th edition takes place. 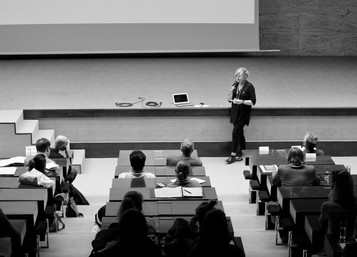 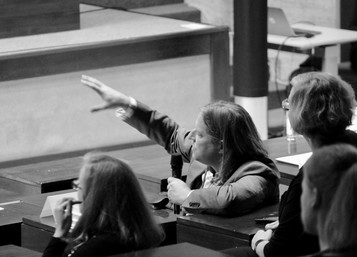 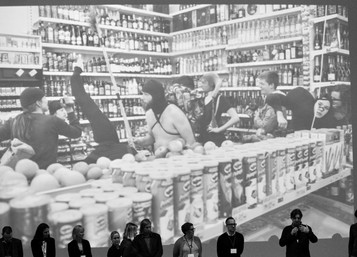 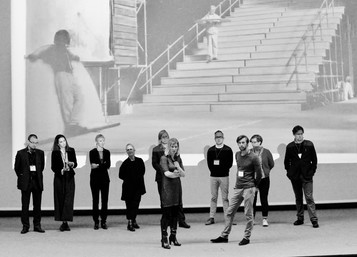