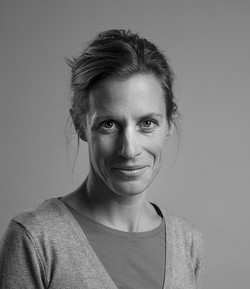 Petra Ježková is a theatre historian, journalist, and editor, dealing with Czech theatre in the 19th and the first half of the 20th century. Since 2007 she has worked at the Czech Theatre Studies Department at the ATI, where she is the main guarantor of the project Czech Theatre Encyclopedia; she started and manages the book series Nota bene, she compiled and prepared its first volume I Suffer from the Same Illness. Julius Zeyer and Jan Lier Reflected in Their Letters (2017), she published the monograph Besieged by a Nation of Playwrights. Jan Lier 1852–1917 (Academia, 2014). Since 2018 she has been the head of the Czech Theatre Studies Department at the ATI.

2018– present member of the Advisory Committee for Developing Collections of the Theatre Collection, National Museum

2015– present member of the grant commission for theatre, Ministry of Culture

2010– present member of the editorial board of Theatre Revue