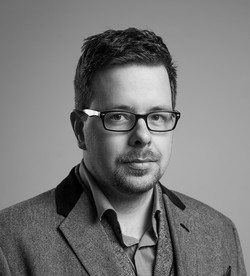 Michal Zahálka is interested in French drama (classicist and contemporary), Czech translations, modern British drama, and challenges in theatre translation in general. He works as a specialized editor at the ATI, is a member of the dramaturgy board of the Theatre Pilsen festival, and participates in the organization of the contemporary French drama festival Eat That Frog. Until 2015 he wrote theatre criticisms in journals and dailies (Hospodářské noviny, Lidové noviny). Since 2020 he has been the internal PhD student of the Institute of Translation Studies, Faculty of Arts, Charles University, where he works on the history of the Czech stage alexandrine.

2011 and 2015 translation workshop, Faculty of Arts, University in Ostrava

2013–2017 membership in the jury of the Mark Ravenhill Award