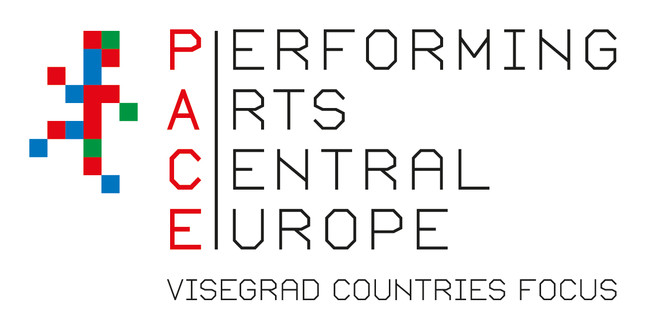 A project of continuous cooperation between arts and cultural organisations in the Visegrad region.

The project contributes to the current discussion on the future of Europe from the point of view of the V4 countries. It addresses the cultural and political legacy of the interwar period and is aimed at a dialogue on understanding the past and its relevance for the present day – including our current attitudes towards the question of public cultural values and the role of the artist today. A performance and dance production will be the pilot project in a series of programmes on the subject of the anniversary of the 1918 and the interwar period, which over the course of the year 2018 will involve the participation of BOZAR Centre for Fine Arts Brussels. Also participating in the project are artists from the Czech Republic, Slovakia, Poland, Hungary, Lithuania, Austria, Romania, and Belgium.

DRAMplan for the New Millennium - Conference

The conference focuses on the various contexts of drama and dramaturgy in Western and Eastern Europe and North America. The five-day conference will be held in both Prague and Bratislava. The programme is intended for dramaturgs, academics, and playwrights from the four Visegrad countries, Germany, the United States, and other countries, and for the professional community generally.

20–25 October, Prague and Bratislava
A list of past activities and further information on the PACE project can be obtained here.

The following institutions are involved in the work of this project:

Performing Arts Central Europe – Visegrad Countries Focus
a publication on theatre, dance, and music in the Visegrad countries – in English

Performing Arts Central Europe – Visegrad Countries Focus
a publication on theatre, dance, and music in the Visegrad countries – in Korean