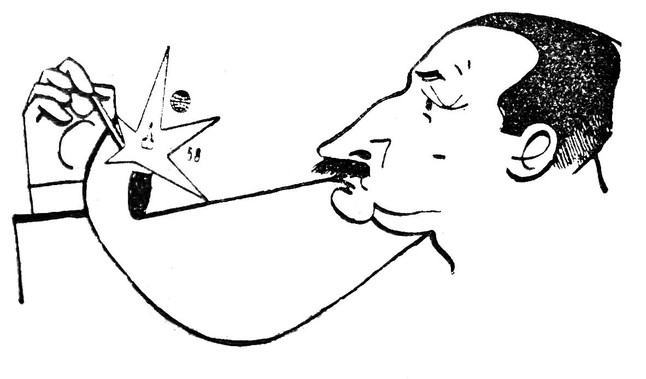 The main outcome of this project will be a book-length monograph.

The secondary outcome includes the publication of two specialised studies in a peer-reviewed journal. The term of this project was 2016–2018 and its principal investigator was Mgr. Jan Petružela, Ph.D.

The history of Czech theatre in the 20th century is to a large degree a history of theatre directors. In-depth monographs on the work of major figures from this period are still lacking. Although some scholarly attention has been devoted to the work of theatre and film director Alfréd Radok (1914–1976), who, among his other achievements, created Laterna Magika theatre, he (like Otomar Krejča and Jan Grossman) has never before been the subject of a comprehensive monograph that, using the methods of theatre research – i.e. based on in-depth and contextual analyses of Radok’s vast and diverse body of work, captures the full breadth of his body of work in theatre and how he straddled the spheres of both theatre and film; a monograph that would also map areas of his work that have hitherto been overlooked, examining them in relation to other available knowledge and to the wider cultural and political context, and that would attempt to distinguish key facets of his theatrical style and his character as a director and artist. 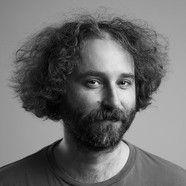