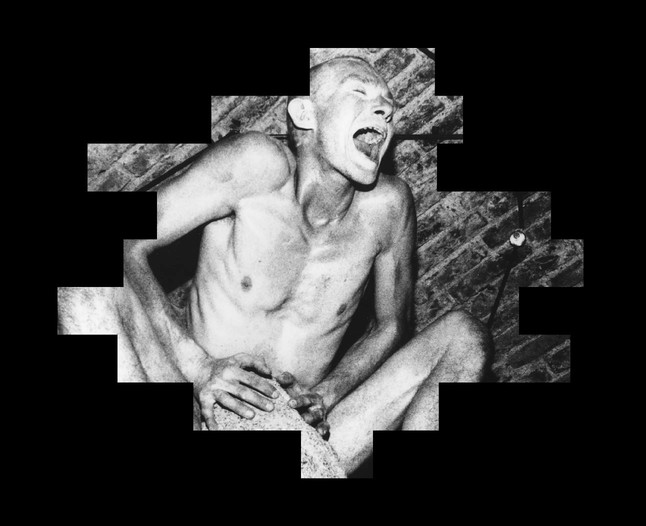 Research Project Theatre and Freedom focuses on independent theatre after 1989.

The thirtieth anniversary of the political changes in central and eastern Europe provides an opportunity to look back at the social and aesthetic ideals and programmes of the 1990s. The conference will consider the development of independent theatre scenes in the central and eastern European context not only at the artistic level, but also as parts of emancipating civil societies.

“Theatre scholars from twelve countries of the former Eastern Bloc will present at the conference and we have divided these contributions into three blocks. Speakers are leading experts, who have researched this theme in their countries for a long time. For example, Joanna Ostrowska, of Poznan University, is coming from Poland; she is the author of an extensive monograph on the Living Theatre, as well as a number of publications about independent Polish theatre after 1989. From Romania, it will be Iulia Popovici, who initiated a collectively-authored monograph on the shape of theatre cultures in the former Eastern Bloc at the turn of the millennium, published under the auspices of the Sibiu International Festival. Theatre scholar Tania Arcimovič’s contribution will address evolution in Belorussian theatre culture before and after the political changes in the then-USSR,” says one of the conference moderators, Jan Jiřík, of the Academy of Performing Arts (AMU), speaking on behalf of the organisers.

The aim of the conference is to position the development of independent theatre in post-socialist countries within the broader context of European theatre culture. “Because direct contact with the independent scene was extremely limited for Eastern Bloc theatre artists during the existence of the Iron Curtain, we have also invited guests from Western Europe, particularly from Germany, where independent theatre is closely associated with the political currents of the 1960s and 1970s, especially the so-called New Left. Individuals with a deep knowledge of the development of independent theatre in Germany and the former GDR have accepted invitations to attend: Professor Henning Fülle, who has published an extensive monograph on this theme, mapping the development of independent theatre in Germany from 1960 to 2010, and Carena Schlewitt, current artistic director of the European Centre for Contemporary Art in Hellerau who has extensive curatorial experience linking the Western and Eastern European theatre scenes,” says Martina Pecková Černá, head of the Arts and Theatre Institute’s International Collaboration Department. These contributions will be complimented by perspectives on the meaning of “independence” in the fields of theatre and dance from guests from a number of countries, such as the Netherlands and the United Kingdom, which were significant sources of inspiration for the Czech independent scene after the borders opened in 1989. The programme also includes a discussion on the ethical principles and significance of the work of independent theatre work by the faculty, graduates and students of the Department of Alternative and Puppet Theatre at the Theatre Faculty of the Academy of the Performing Arts (DAMU), as well as a panel discussion addressing the artistic and social roles of independent scenic art, in which Ulrike Kruner, president of the European Association of Independent Performing Arts, will participate. The final part of the conference will feature roundtable discussions around the definition of the term “independent theatre.”

The conference coincides with a meeting of the European Network of Information Centres for Performing Arts (ENICPA) in Prague and is part of the Arts and Theatre Institute’s research project Independent Czech Theatre After 1989. This research focuses on the development of Czech theatre in new social and political conditions, specifically in the context of the transformation and decentralisation of the country’s theatre network and the emergence of new approaches to cultural policy. The conference partners are the Department of Alternative and Puppet Theatre (DAMU) and the Czech Association of Independent Theatre. The conference will take place in English. Interpretation will be provided for discussion blocks.