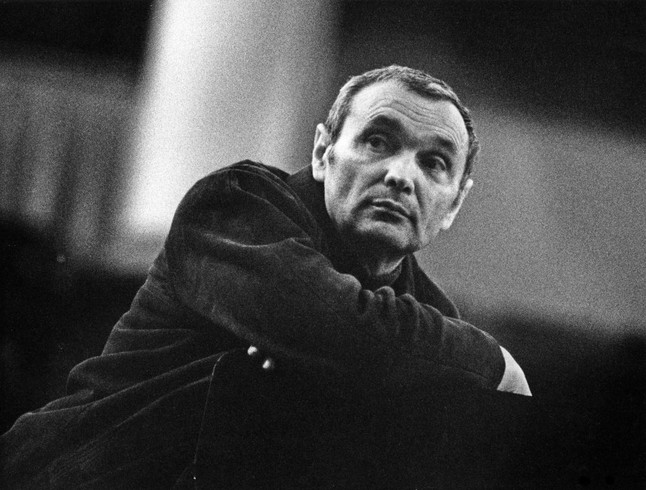 On the occasion of the 100th anniversary of the birth of the most famous Czech scenographer - Josef Svoboda (1920–2002) - the Arts and Theatre Institute (ATI) has organised the exhibition entitled Josef Svoboda 100, which presents more than thirty of the most technically and artistically important Czech and foreign productions he participated in staging.

The exhibition Josef Svoboda 100 recapitulates more than thirty of the technically and artistically most important Czech and international productions that Josef Svoboda staged over a period of almost sixty years in collaboration with the most famous Czech and foreign directors.

The structure of the thirty-minute virtual exhibition maps the individual periods of Svoboda’s work both chronologically and thematically – starting with his artistic beginnings at the 5th of May Theatre and his collaboration with Alfréd Radok, including the international success enjoyed at EXPO 58 and the phenomenon known as Laterna Magika, as well as the peak era of his work with stage director Otomar Krejča at the National Theatre, and ending with his technical experiments at prominent theatres around the world – including Covent Garden in London, the Metropolitan Opera in New York, and the Ancient Theatre of Orange. The exhibition culminates with a reminder of the production of Goethe’s Faust at the Estates Theatre in Prague.

“I realised that Svoboda’s work, which, at first glance appears so diverse, is actually very compact. As time progressed, I became increasingly interested in Svoboda’s combined dramaturgical, directorial, and scenographic approach to the staged work. I came to understand his obsession with theatre. This passion went hand in hand with his fascination with technological innovations.”

The principle of a virtual exhibition, although unplanned contains a conscious reference to Josef Svoboda’s technological experiments, and it strives to present a concise retrospective of the most important milestones and transformations in his artistic activities.

ATI has long been working to promote and publicise the work of Josef Svoboda. It has organised a number of exhibitions both in the Czech Republic and abroad, published an extensive monograph about Svoboda, and, for this year, is planning to publish the first Czech edition of a transcription of the lectures Svoboda gave in 1986, which have become known as the “Milano lectures.” Svoboda’s work is also accessible to the professional and lay public through the ATI’s Virtual Study website.

The exhibition Josef Svoboda 100 is the result of a collaborative effort between Helena Albertová, Anna Cvrčková, Anna Hejmová, Jana Jansová, Ondřej Svoboda, and Tereza Vinická. The published materials are from the ATI’s archives and collections and from Josef Svoboda’s personal archive.

The virtual exhibition is accessible at 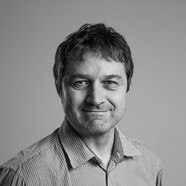 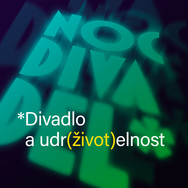 Theatre Night to focus on sustainability this year. It will organize a happening on the Václav Havel Square

The eighth edition of the Theatre Night will traditionally take place on the third Saturday in November – 21 November 2020, this year’s subtitle is Theatre and Sustainability. Participating theatres will focus on climate change, sustainability, overproduction, etc. However, organizers will deal with ecological...

The second Young Czech Performers Showcase takes place on 15 th and 16 th June 2018 as part of the accompanying program of Leoš Janáček International Music Festival. The showcase offers the performances of the youngest generation of musicians in classical music. The presentations of artists will take place at...