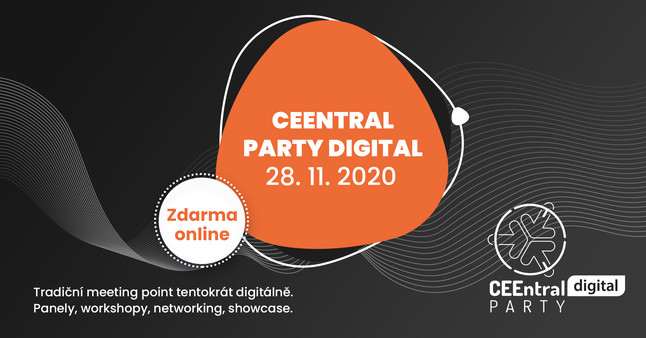 How to use bandcamp? And how to monetize digital music distribution? CEEntral Party Digital to be online and for free

The CEEntral Party, a traditional meeting place at European music conferences, is moving into the digital world and will become a one-day online conference. On Saturday, November 28, CEEntral Party Digital will offer free workshops, panels, networking and one special showcase from the Rich Mix venue in London.

Workshops predominate in the CEEntral Party Digital program. One of them will focus on Bandcamp, which is becoming a social network of its kind and, among other things, wants to produce vinyl records. Another workshop will focus on how to monetize a digital distribution of your music. There will be also introduction of music markets of selected Central and Eastern European countries.

Given the situation in 2020, one panel will focus on the future of the music world. "We called the panel David and Goliath and we will ask whether mammoth companies will take over the smaller and local ones and how much this will after a balance of power in the field," explains Márton Náray from SoundCzech on behalf of the organizers.

Special stream: Katarína Máliková and others from London

The icing on the cake and the highlight of the conference will be a streamed concert from the London club Rich Mix. Unique audiovisual projects, which will be created directly for the purposes of CEEntral Party Digital, will feature four bands from four countries as Electronica: Vision of Sound II, namely Katarína Máliková (Slovakia), Brothers (Czech Republic), Hatti Vatti (Poland) and Óperentzia (Hungary). The London streaming is co-organized by the Czech Center in London, Hungarian Cultural Centre, Polish Cultural Institute, Slovak Embassy in London and Rich Mix. 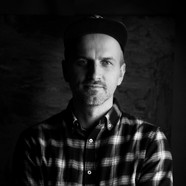