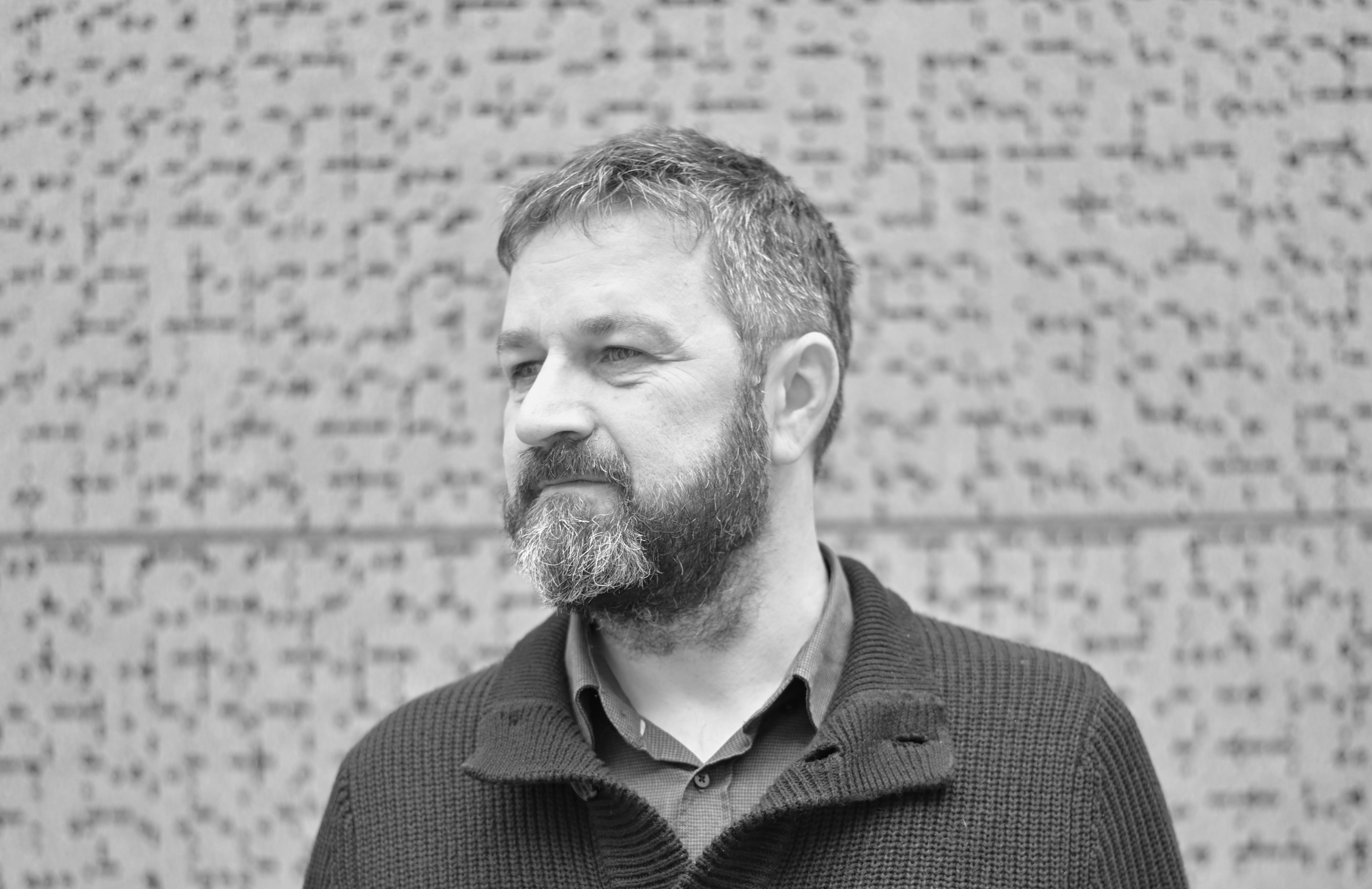 Ondřej Svoboda is the deputy director at ATI and the head of the Theatre Institute. He deals with managing activities concerning digitalization, making information accessible through databases (Virtual Study), and international cooperation (a member of the board of ENICPA network). He has led and participated in international projects aimed at research of theatre architecture. As an editor, he participates in the preparation of books and regularly works with the Prague Quadrennial (documentation, preparation of the catalogue, consultations for grant applications).

Czech Theatre Photography, 2018. Research, preparations for the big exhibition, publishing of the book, realization of the accompanying program.

European Route of Historic Theatres (ERHT), 2012–2017. Research and promotion project. Project manager from the ATI as the partner of the project (supported by the EU program Culture).

Preservation and presentation of the cultural heritage of Czech and world theatre, 2009–2011. Digitalization and on-line publication of sources (supported by Norway Grants), https://vis.idu.cz.

Digitalization projects and database processing of information sources about theatre.

A Canon of Theatre Technology History. Research and education project (supported from the Erasmus + project)