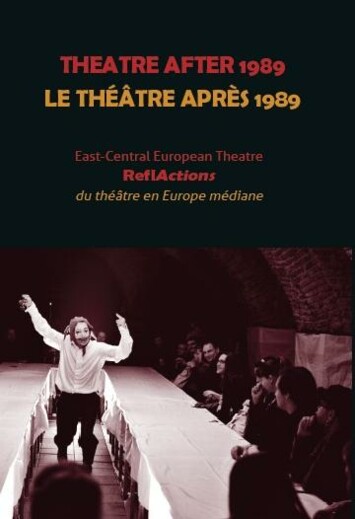 This volume contains papers presented at the conference of the same name held on the occasion of the 20th anniversary of the 1989 events in central and eastern Europe and organised by the University of Brussels. An English-French publication, it presents a series of conference papers discussing the transformation of theatre that ensued after the dramatic change in the European geopolitican space, written by scholars from both the eastern and western sides of the former Iron Curtain.